Frances Rose McIver (born 10 October 1988) is a New Zealand actress. Her mainstream feature film debut came in 2009's The Lovely Bones; other works include the films Predicament and Blinder; as well as guest appearances in New Zealand-based shows Xena: Warrior Princess, Hercules: The Legendary Journeys, and Legend of the Seeker. McIver was a series regular on Power Rangers RPM, and she had recurring roles in both Showtime's Masters of Sex and on ABC's Once Upon a Time.

Since March 2015, she has starred as the lead in The CW's iZombie as medical examiner Olivia "Liv" Moore. 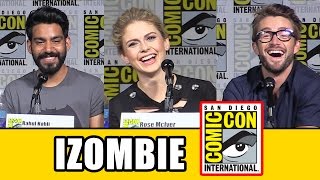 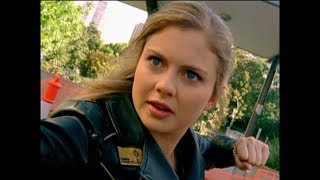 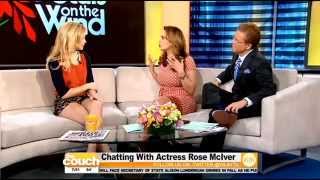 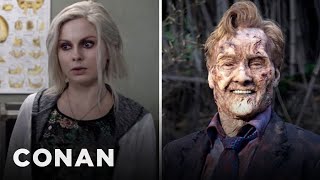 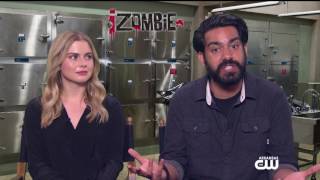 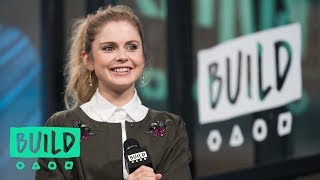