Berto "Robert" DiPierdomenico (born 5 May 1958) is a retired Australian rules footballer who represented Hawthorn in the Australian Football League (AFL) from the 1970s to the 1990s. Popularly known by his nickname "Dipper", DiPierdomenico is one of the most successful Italian Australians to play Australian football, and his contribution to the game was recognized by selection in the VFL/AFL Italian Team of the Century.

DiPierdomenico was born in Hawthorn to parents Stefano and Antonietta, who had emigrated to Australia from Abbateggio, Italy. A hyperactive child who suffered from stuttering, Dipper attended numerous schools in Hawthorn and neighbouring areas, including Kew High, where he met his future wife Cheryl Bayley, and Swinburne Tech, where his headmaster was his future Hawthorn coach, John Kennedy Senior. DiPierdomenico began playing football in his early teens for local clubs East Hawthorn and North Kew before signing for VFL club Hawthorn as an eighteen-year-old. 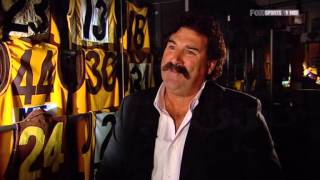 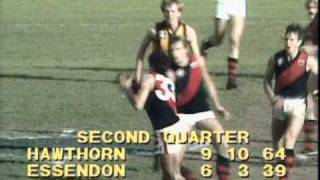 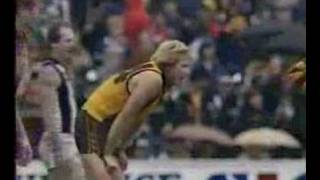 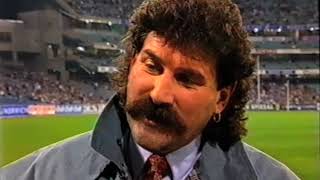