Bruning was born as Robert Bell in Dongara, Western Australia in 1928. He worked as an amateur actor at the New Theatre in the Sydney suburb of Newtown in the 1940s and 1950s. Bruning also was a regular guest performer in Homicide, Division 4, The Sullivans and A Country Practice. He also had substantial roles on Australian films such as 1970's Ned Kelly and his production credits, on sitcoms, variety, and drama add up to more than 200 hours of television.

Of his production career, he is notable for his creation of Australia's first telemovie, Is There Anybody There?, of which 21 more were made. He set up Gemini Productions in 1971.

Robert Bruning died suddenly on 4 March 2008, in Wellington, New Zealand, aged 79. He was survived by his third wife, Anne, a line producer, their son Nic and three daughters from previous marriages: Ariane, Lucie and Sophie. 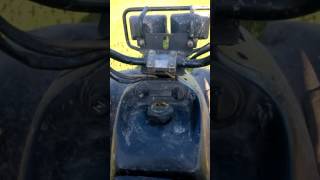 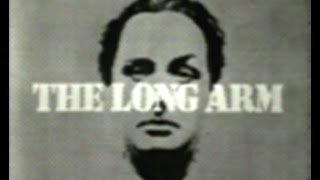 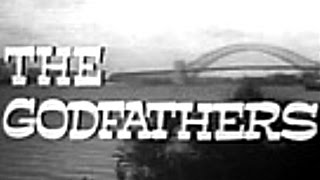 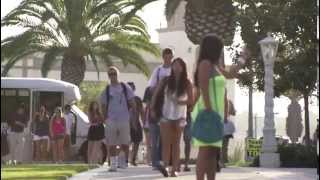