Robert Childers Barton (14 March 1881 – 10 August 1975) was an Irish nationalist, politician and farmer who participated in the negotiations leading up to the signature of the Anglo-Irish Treaty. His father was Charles William Barton and his mother was Agnes Childers. His wife was Rachel Warren of Boston, daughter of Fiske Warren. His double first cousin and close friend was Robert Erskine Childers. 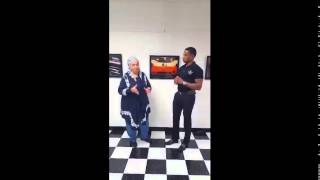 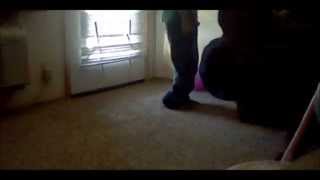 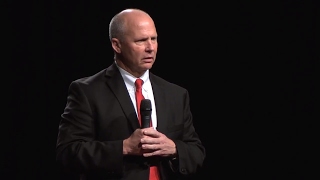