Robert Baldwin (May 12, 1804 – December 9, 1858) was a Canadian lawyer and politician who, with his political partner Louis-Hippolyte Lafontaine, led the first responsible ministry in Canada. "Responsible Government" marked the country's democratic independence, without a revolution, although not without violence. This achievement also included the introduction of municipal government, the introduction of a modern legal system and the Canadian Jury system, and the abolishing of imprisonment for debt. Baldwin is also noted for resisting a decades-long tradition of Orange Order terrorism of political reform in the colony, that went so far as to burn the Parliament buildings in Montreal in 1849. 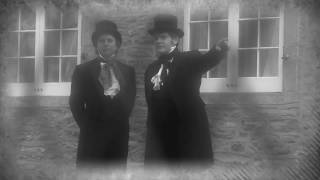 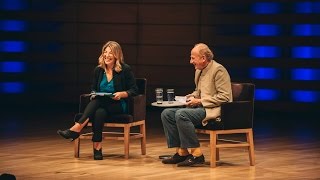 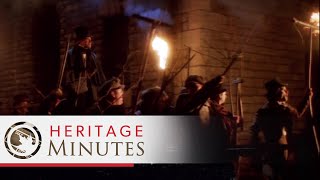 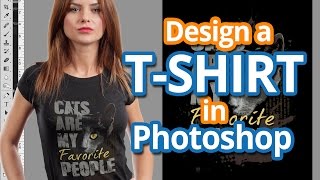 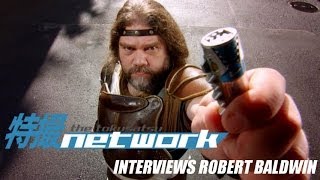 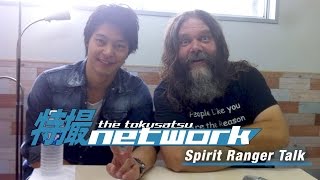