Robert Alda (February 26, 1914 – May 3, 1986) was an American theatrical and film actor and father of actors Alan and Antony Alda. A singer and dancer, Alda was featured in a number of Broadway productions before moving to Italy during the early 1960s. He appeared in many European films over the next two decades, occasionally returning to the U.S. for film appearances such as The Girl Who Knew Too Much (1969). 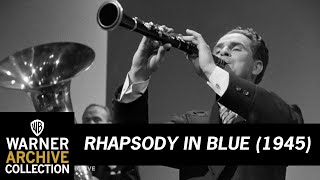 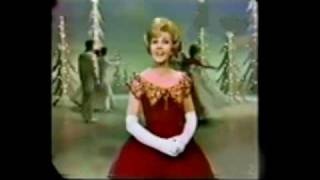 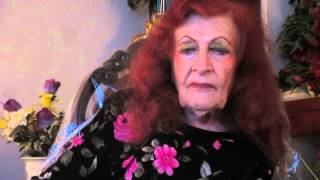 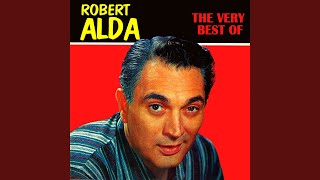 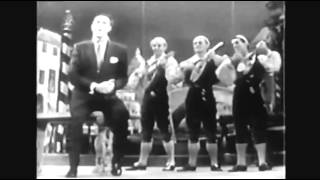 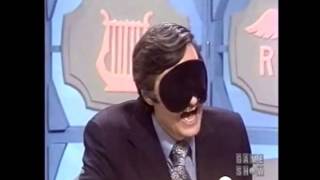