Erika "Riki" Lindhome (born March 5, 1979) is an American actress, comedian, and musician. She is best known for roles in television shows including Garfunkel and Oates, Gilmore Girls, House, The Big Bang Theory, and United States of Tara, and for the comedy music duo Garfunkel and Oates, which she formed with Kate Micucci. She also hosts the Nerdist podcast Making It. She currently stars alongside Natasha Leggero in the Comedy Central series Another Period. 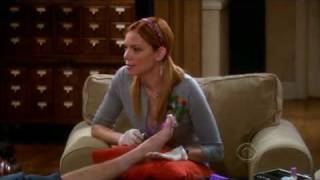 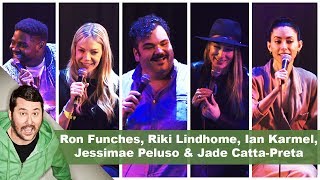 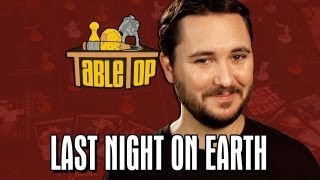 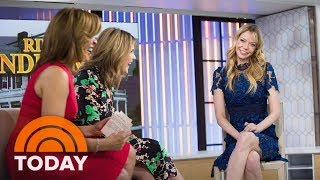 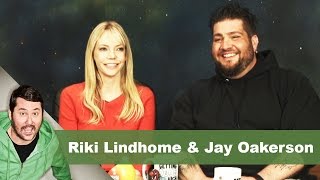 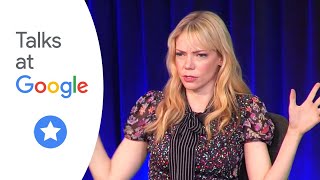