Americo Zorilla "Rico" Alaniz (October 25, 1919 – March 9, 2015) was a Mexican-born American actor in film and television best known for his role of the peaceful Cheyenne informer "Mr. Cousin" in sixteen episodes from 1955 to 1959 of the ABC/Desilu western television series, The Life and Legend of Wyatt Earp, with Hugh O'Brian in the title role as deputy Marshal Wyatt Earp.

In eight episodes of The Life and Legend of Wyatt Earp, Alaniz appeared with Rodd Redwing in the part of "Mr. Brother", who is killed the 1958 episode "One" by the Dry Gulch Gang. Several episodes of the series are spent as Marshal Earp hunts down the gang and makes sure that all four members are tried, and as it resulted, hanged. Alaniz was also cast in two other episodes of the series, as Esteban Morango in "The Schoolteacher" (1958) and as Joe Riva in "Death for a Stolen Horse" (1959). 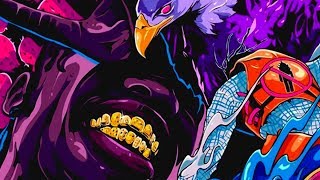 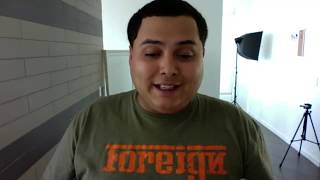 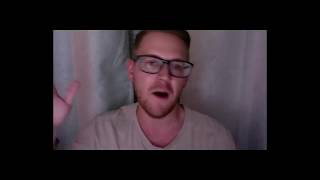 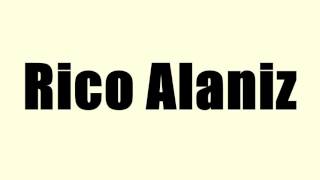