Ricki-Lee Dawn Coulter (born 10 November 1985) is an Australian singer, songwriter, television and radio presenter. She was born in Auckland, New Zealand, grew up on the Gold Coast, Queensland and began performing at the age of 15. Coulter rose to fame in 2004 on the second season of Australian Idol and placed seventh in the competition. She subsequently signed with Australian independent label Shock Records, and released her self-titled debut album Ricki-Lee (2005), which produced the top-ten hits "Hell No!" and "Sunshine". Both singles were certified gold by the Australian Recording Industry Association (ARIA). The following year, Coulter became a member of Australian pop girl group Young Divas, before leaving in early 2007 to resume her solo career.

Coulter's second album Brand New Day (2007) was certified gold and included the top-ten singles "Love Is All Around", "Can't Sing a Different Song" and "Can't Touch It", the latter was certified platinum. Coulter's first compilation album The Singles was released in 2008, featuring the top-twenty single "Wiggle It". In 2011, she ended her contract with Shock Records and signed with major label EMI Music Australia. Coulter's third album Fear & Freedom (2012) debuted at number seven on the ARIA Albums Chart and became her first top-ten album. It included the top-twenty hits "Raining Diamonds" and "Do It Like That", which were both certified platinum. "Do It Like That" earned Coulter her first ARIA Music Award nomination for Song of the Year. Her fourth album Dance in the Rain (2014) became her second top-fifteen album.

Coulter has branched out from recording music, pursuing careers in television and radio. She returned to Australian Idol for seasons six and seven, as a presenter and reporter alongside James Mathison and Andrew Günsberg. The role earned her a nomination at the 2009 Logie Awards for Most Popular New Female Talent. She was also a full-time radio presenter for Sydney's Nova 96.9 breakfast show in 2010, alongside Merrick Watts and Scott Dooley. 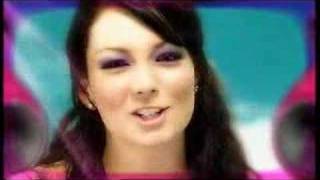 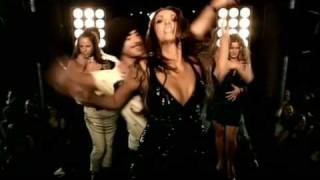 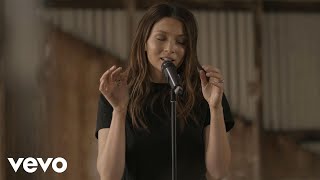 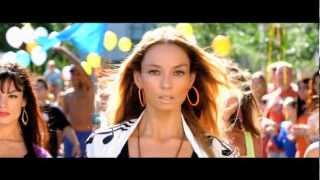