In 1997, Moranis began a long hiatus from acting to dedicate his time to his 2 children as a widowed father. He has not appeared in a live-action film since, although he has provided voice-over work for a few animated films, notably Disney's Brother Bear (2003). He has also released comedy albums and made appearances at fan conventions.

In this spectacular coming-of-age story based on ancient myths, an impulsive boy named Kenai is magically transformed into a bear.

It has been announced today that cult musical comedy Little Shop of Horrors will next year embark on an... 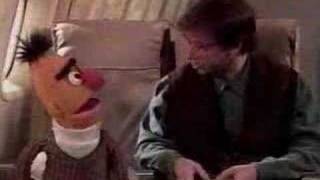 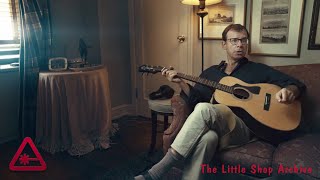 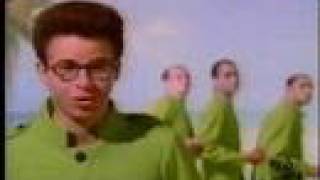 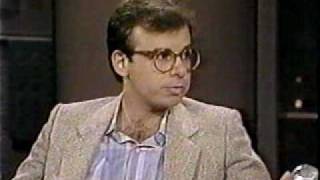 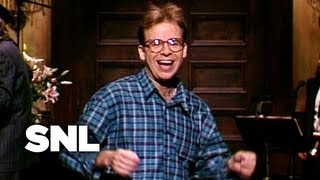 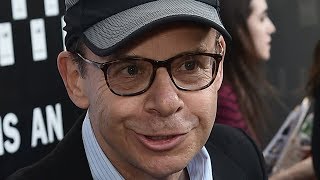