Richard Vincent "Rick" Mercer (born October 17, 1969) is a Canadian comedian, television personality, political satirist and author. He is best known for his work on the CBC Television comedy shows This Hour Has 22 Minutes and Rick Mercer Report. He is the author of three books, based on content from the television shows.

Mercer has received more than 25 Gemini Awards for his work on television. 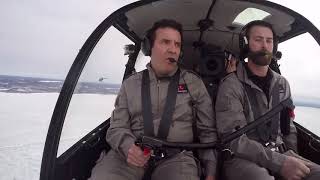 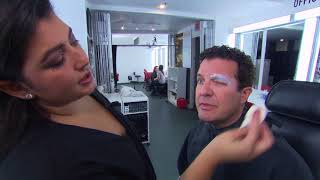 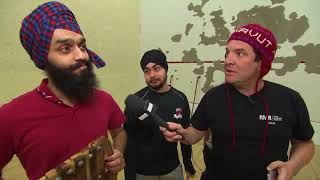 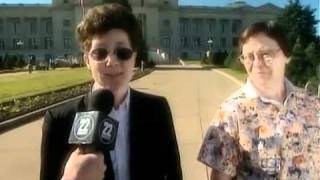 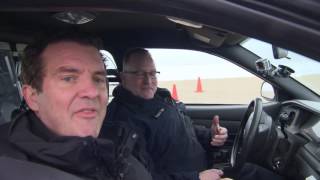 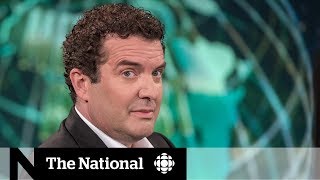