Richard "Rick" Green, (born November 4, 1953) is a Canadian comedian, satirist, actor, and writer. He holds a Bachelor of Science degree from the University of Waterloo.

From 1975 until 1979, he worked as a presenter at the Ontario Science Centre.

In 1979, he helped found the Toronto-based comedy troupe The Frantics. They were heard on their CBC Radio show Frantic Times and their short-lived television series, Four on the Floor. He can be seen as Bill Smith on The Red Green Show.

His first job was as a demonstrator at the Ontario Science Centre. As well as presenting shows on lasers, electricity, and cryogenics, Green developed numerous original programs, science plays and exhibits that combined information, humour and entertainment.

In 1979 he plunged into show business full-time as a member of The Frantics comedy troupe. For the next eight years they created and performed hundreds of live appearances, 150 radio shows, several albums, a half dozen hit stage shows and the groundbreaking TV series Four On The Floor. In 2003, the Frantics came out of retirement and again performed on stage and television.

At the same time, Green joined Steve Smith to co-create The Red Green Show. He wrote and performed in the show for 11 seasons as the bumbling outdoorsman Bill Smith. The Red Green Show has spun off books (which Green co-wrote and illustrated), DVDs, CDs and more. It remains Canada's longest-running comedy series.

In 1999, Green created History Bites. That show's special, "The Separatists", was nominated for a Canadian Screenwriters Award. In 2004, Green was named by the Ontario History Teachers as their "Person of the Year". Based on the success of History Bites, Green was invited to become a member of the advisory board for the Histori.ca foundation in 2003.

Green was diagnosed as having attention deficit disorder, after one of his children was found to have it. In 2009 Green wrote and directed a documentary about Attention Deficit Hyperactivity Disorder in adults, entitled ADD & Loving it?! The film, featuring fellow comedian Patrick McKenna, won a New York Festivals Silver Award and earned Green the CAMH Foundation Transforming Lives Award for 2009. The two largest ADHD advocacy groups in America, CHADD and ADD, both endorsed the film, something they had never previously done with any book, film or program.

In September 2007, Green was honoured by the University of Waterloo as one of the top 50 alumni of the past 50 years.

On February 3, 2015, he was inducted into the Order of Ontario, the province's highest civilian honour.

On June 30, 2017, the Governor General of Canada announced Green's appointment as a Member of the Order of Canada for "his contributions to Canadian television as a comedian, actor and writer, and for his efforts to raise awareness and understanding of Attention Deficit Hyperactivity Disorder (ADHD)." 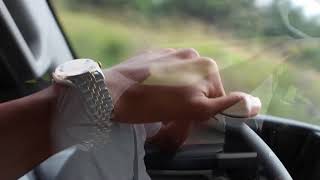 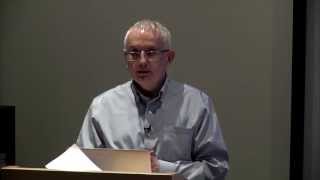 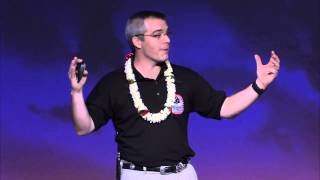 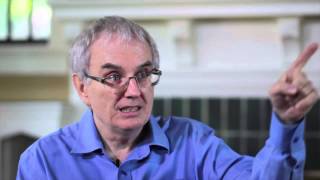 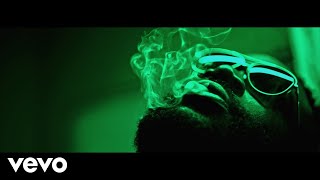