Richard Scott Harmon (born August 18, 1991) is a Canadian actor best known for his role as John Murphy in CW's The 100. Harmon is also known for his roles as Jasper Ames in The Killing and Julian Randol on Continuum. Harmon received critical praise for his role in the movie If I Had Wings. 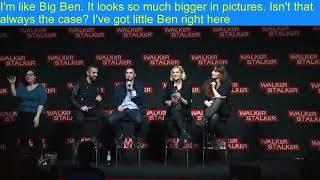 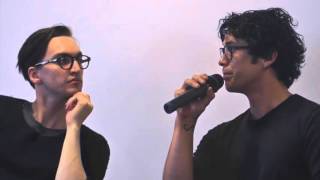 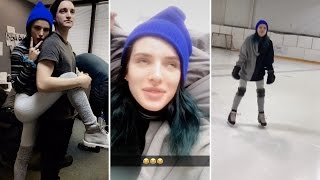 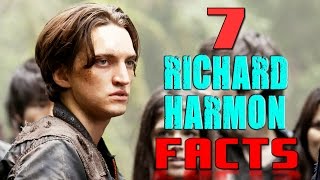 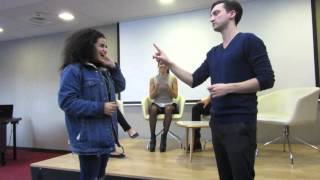