Richard Gasquet (French: [ʁiʃaʁ ɡaskɛ]; born 18 June 1986) is a French professional tennis player. His career-high singles ranking is world No. 7, achieved in July 2007. In singles, his best achievements in Grand Slams are reaching the semifinals of the 2007 and 2015 Wimbledon Championships and the semifinals of the 2013 US Open. He won the mixed doubles Grand Slam title at the 2004 French Open, partnering Tatiana Golovin. He also won an Olympic bronze medal in 2012 with his doubles partner Julien Benneteau. Gasquet is best known for his long-winding groundstrokes and his one-handed backhand. 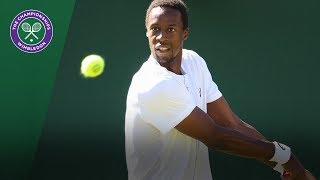 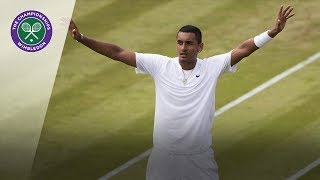 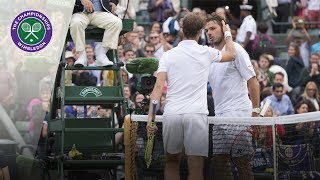 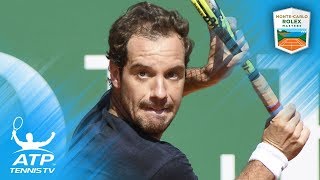 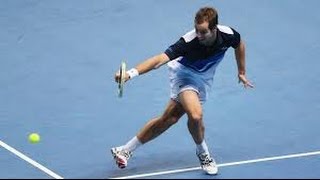