Richard Samuel Attenborough, Baron Attenborough, (; 29 August 1923 – 24 August 2014), was an English actor, filmmaker, entrepreneur, and politician. He was the President of the Royal Academy of Dramatic Art (RADA) and the British Academy of Film and Television Arts (BAFTA). Attenborough joined the Royal Air Force during World War II and served in the film unit. He went on several bombing raids over Europe and filmed action from the rear gunner's position. He was the older brother of Sir David Attenborough, a naturalist and broadcaster, and John Attenborough, an executive at Alfa Romeo. He was married to actress Sheila Sim from 1945 until his death.

As a film director and producer, Attenborough won two Academy Awards for Gandhi in 1983, receiving awards for Best Picture and Best Director. The BFI ranked Gandhi the 34th greatest British film of the 20th century. He also won four BAFTA Awards and four Golden Globe Awards. As an actor, he is perhaps best known for his roles in Brighton Rock, The Great Escape, 10 Rillington Place, The Sand Pebbles, Miracle on 34th Street (1994) and Jurassic Park.

In 1991, a small American town quietly mourns the loss of Chuck Harris: father, husband and honoured veteran of...

In an Academy Award nominated adaptation of the landmark Broadway musical, A 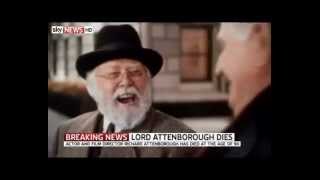 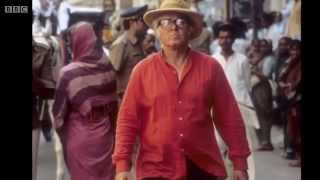