Rhys Montague Darby (born 21 March 1974) is an actor and comedian from New Zealand, known for his energetic physical comedy routines, telling stories accompanied with mime and sound effects of things such as machinery and animals. He was nominated for the Billy T Award in 2001 and 2002. He also won the 2012 Fred (Dagg) award at the New Zealand International Comedy Festival, for Best NZ show.

Darby is best known for playing Murray Hewitt, the band manager of Flight of the Conchords in the television series, a role he originally played in the BBC radio series under the name Brian Nesbit and for playing the boss of Jim Carrey's character in Yes Man, as well as roles in What We Do in the Shadows, The Boat That Rocked, Jumanji: Welcome to the Jungle, A Series of Unfortunate Events, and Voltron: Legendary Defender.

Jemaine Clement What We Do In The Shadows

The new film from Taika Waititi (Boy, Eagle vs Shark) and Jemaine Clement (Flight of the Conchords) is a clever...

Julian Dennison Hunt for the Wilderpeople

Ricky (Julian Dennison) is a defiant young city kid who finds himself on the run with his cantankerous foster...

Love Birds - From the moment an injured duck crash-lands on Doug's roof, everything changes. Recently dumped and... 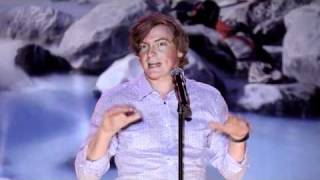 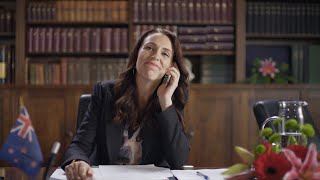 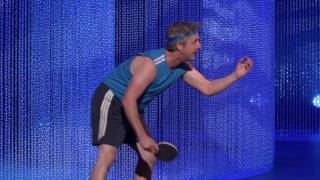 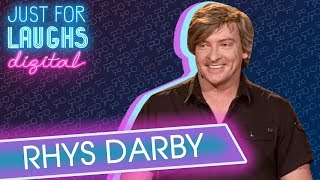