Rhona Natasha Mitra (born 9 August 1976) is a British actress, model, singer, and songwriter of half Indian, half Irish descent.

Mitra began her career as a model. She came to prominence as the Lara Croft model between 1997 and 1998. After completing her stint as Lara Croft, she concentrated on acting and is known for her roles as Holly Marie Begins on the sixth season of Party of Five (1999–2000); as Tara Wilson on the final season of The Practice (2003–2004) and the first and second seasons of Boston Legal (2004–2005); as Detective Kit McGraw on the third season of Nip/Tuck (2005); in the lead role of the science fiction/action film Doomsday as Major Eden Sinclair (2008); as Sonja in Underworld: Rise of the Lycans (2009); and as Major Rachel Dalton on the third and fourth seasons of Strike Back (2012–2013); and as Dr. Rachel Scott in the first two seasons of The Last Ship (2014–2015); She also starred in a Netflix original movie Game Over, Man (2018), as a trained assassin named Erma.

The third film in the $200 million UNDERWORLD franchise delves into the origins of the centuries-old blood feud...

Bill Nighy stars opposite Tom Cruise as one of several German officers plotting to assassinate Hitler in the closing days of World War 2, in Valkyrie. 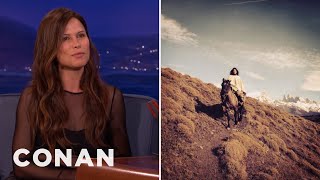 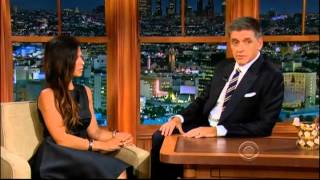