Rhiannon Marie Fish (born 14 March 1991) is a Canadian-born Australian actress best known for her role as April Scott on Home and Away. Fish was born in Canada and relocated to Australia with her family when she was four. Her first television role was Lisa Jeffries in Neighbours. Fish later starred as Rocky in the Disney Channel show As the Bell Rings and as Laura in Playing for Charlie. 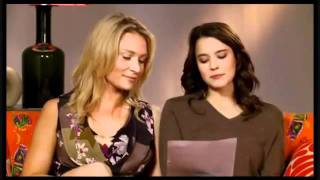 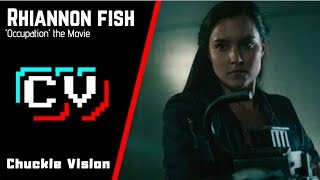 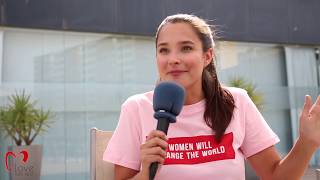 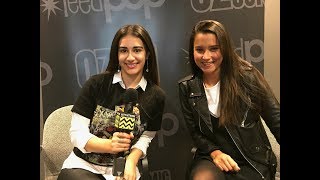 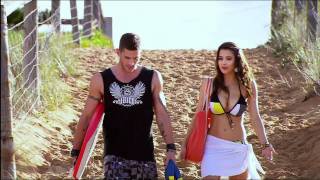 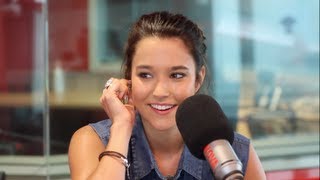