Rhea Jo Perlman (born March 31, 1948) is an American actress, best known for her role as head-waitress Carla Tortelli on the sitcom Cheers from 1982 to 1993. Over the course of 11 seasons, she was nominated for 10 Emmy Awards for Outstanding Supporting Actress – winning four times – and was nominated for a record six Golden Globe Awards for Best Supporting Actress in a Television Series. 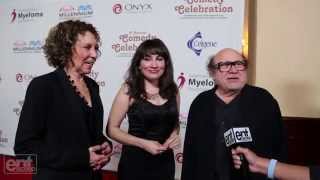 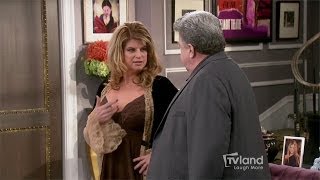 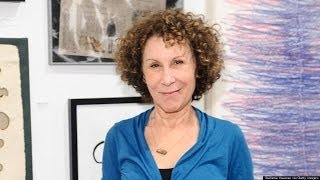 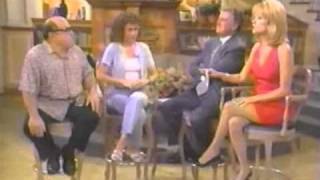