Russo appeared as Frigga, the mother of the titular hero in the superhero films Thor (2011) and Thor: The Dark World (2013). In 2014, Russo co-starred in the crime thriller film Nightcrawler, for which she received critical praise, won the Saturn Award for Best Supporting Actress and was nominated for the BAFTA Award for Best Actress in a Supporting Role. She appeared in the 2015 comedy film The Intern and starred in the action comedy Just Getting Started, which was released in December 2017.

Wolfgang Peterson returns to the ocean, his favorite theme, for Poseidon, a reworking of the classic Poseidon...

From Marvel Studios and Paramount Pictures comes a unique and compelling twist on the Super Hero genre with the... 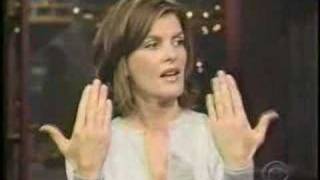 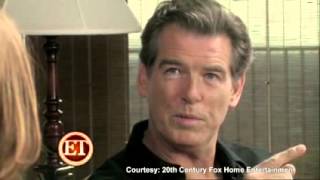 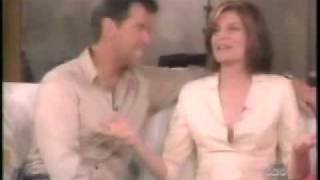 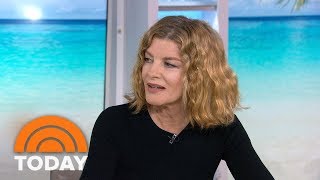 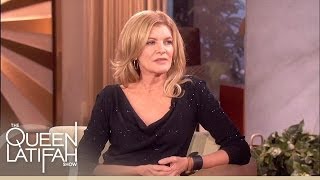 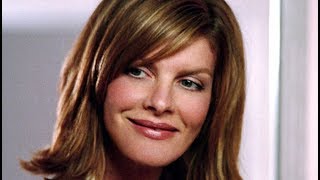