Reginald Roy "Reg" Grundy (4 August 1923 – 6 May 2016) was an Australian entrepreneur and media mogul, one of the pioneers and most successful of his generation, best known for his numerous television productions. He was the creator of game shows such as Blankety Blanks (based on a Mark Goodson-Bill Todman production, Match Game) and Wheel of Fortune (based on the Merv Griffin production of the same name), before later diversifying into soap operas and serials including Prisoner, The Young Doctors, Sons and Daughters and Neighbours, which was inducted into the Logie Hall of Fame in 2005. 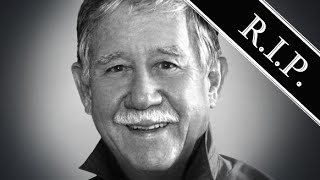 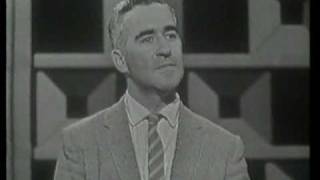 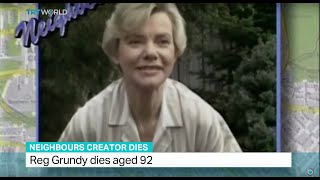 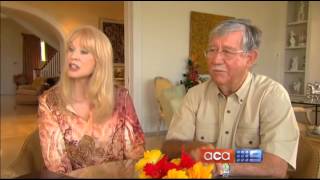