Raymond Ablack (born November 12, 1989) is a Canadian actor and comedian who began his career on stage as a child actor, performing as Young Simba in The Lion King at the Princess of Wales Theatre. He later gained recognition for playing Sav Bhandari in the teen drama television series Degrassi: The Next Generation (2007–2011). 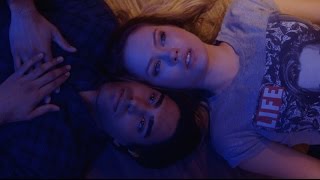 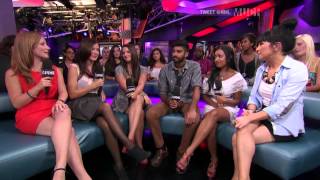 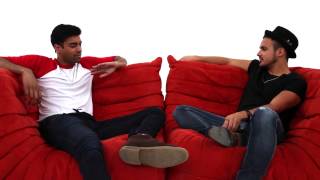 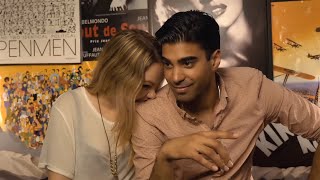 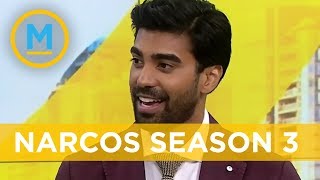