Ralph Truman (7 May 1900 – 15 October 1977) was an English actor, usually cast as either a villain or an authority figure. He possessed a distinguished speaking voice. He was born in London, England.

Truman originally studied at the Royal College of Music and was a regular performer on the radio from 1925, appearing in an estimated 5,000 broadcasts.

His best-remembered film roles include Tigellinus in MGM's Quo Vadis (1951), the French herald Mountjoy in Laurence Olivier's film Henry V (1944), the evil Monks in David Lean's Oliver Twist (1948), George Merry in the Walt Disney version of Treasure Island (1950), and the Police Inspector in Alfred Hitchcock's The Man Who Knew Too Much (1956). He also appeared in episodes of several TV series, including Danger Man. 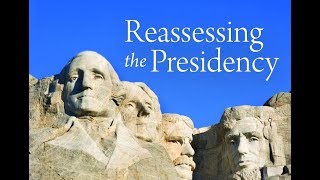 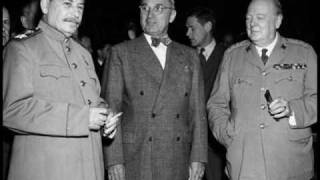 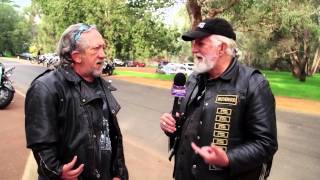