Paul Anthony Michael McDermott (born 13 May 1962) is an Australian comedian, actor, writer, director, singer, artist and television personality. As a comedian, he is best known both for Good News Week and for his role as a member of the musical comedy group the Doug Anthony All Stars, which disbanded in 1994 but reformed in 2014; he has also performed individually and as a part of GUD. He has frequently appeared at the Melbourne International Comedy Festival and taken part in its two major televised productions, the Comedy Festival Gala and the Great Debate. He has also hosted two other ABC programs and briefly featured on Triple J as a morning radio presenter between 1996 and 1997. He hosted Good News Week until 2012, and has since pursued his painting career, and given a series of concerts featuring self-penned songs of a more serious nature.

McDermott is a published author, having released several books both in collaboration with the Doug Anthony All Stars and individually. He has written as a columnist for a number of Australian newspapers and a selection of his columns have been compiled into a book, The Forgetting of Wisdom. He has also written and illustrated two storybooks, both of which have been adapted into short films with McDermott scripting, directing, performing and painting all of the animations. 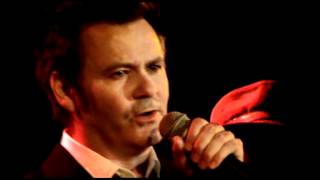 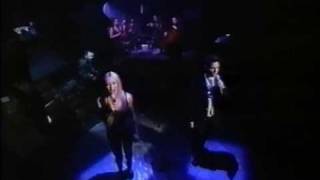 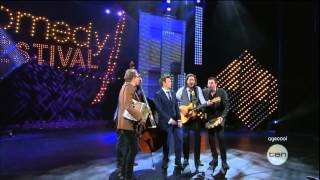 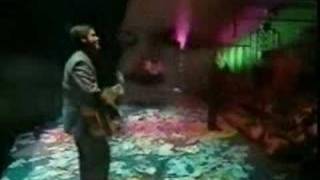 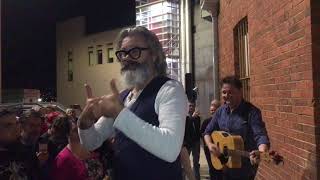