Patsy Palmer (born Julie Anne Harris; 26 May 1972 in Bethnal Green, London) is an English actress and DJ. Palmer made an early television appearance on the children's drama show Grange Hill, but is best known for playing Bianca Jackson in the popular BBC soap opera EastEnders. Originally in the cast from 1993–1999, she returned to EastEnders in April 2008 before leaving again in September 2014. She has also appeared in a number of TV dramas, and released an autobiography, All of Me, in 2007. 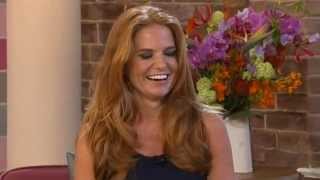 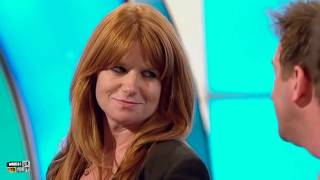 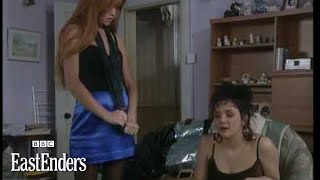 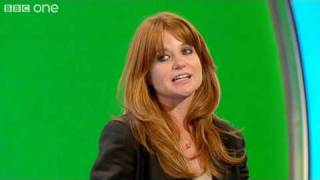 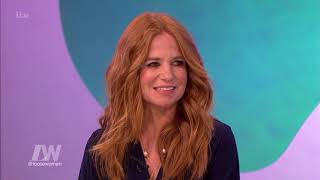 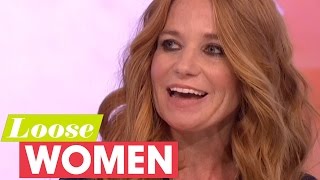