Patricia Jude Francis Kensit (born 4 March 1968) is an English actress, singer, model, and former child star. She was lead singer of the band Eighth Wonder from 1983 to 1989. Between 2004 and 2006, Kensit played the role of Sadie King in the ITV soap opera Emmerdale. Following this, she played Faye Byrne in the BBC One medical drama Holby City from 2007 until 2010. Kensit has been married to musicians Dan Donovan, Jim Kerr, Liam Gallagher, and Jeremy Healy. 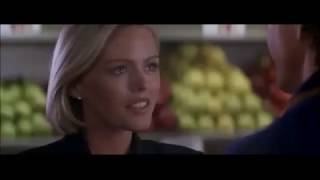 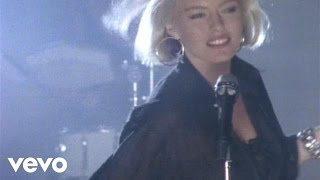 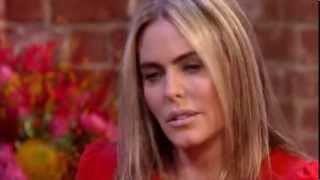 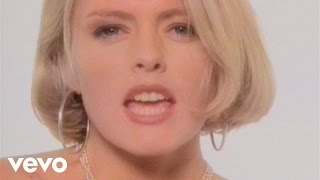