Patsy Kelly (January 12, 1910 – September 24, 1981) was an American stage, radio, film and television actress. She is known for her role as the brash, wisecracking sidekick to Thelma Todd in a series of short comedy films produced by Hal Roach in the 1930s. Known as the "Queen of Wisecracks", Kelly's career continued after Todd's death in 1935 in similar roles.

After her film career declined in the mid-1940s, Kelly returned to New York where she worked in radio and summer stock. She also became a lifelong friend, personal assistant, and frequent lover of Tallulah Bankhead. Kelly returned to the screen after 17 years with guest spots on television and in film roles.

In 1971, Kelly returned to the stage in the revival of No, No, Nanette for which she won a Tony Award. She continued appearing in film and television roles until she suffered a stroke in January 1980 which limited her ability to speak. Kelly died of cancer in 1981. 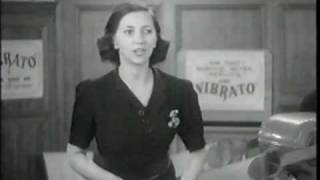 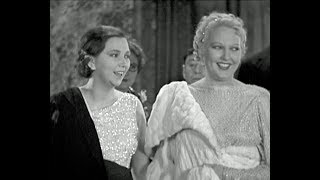 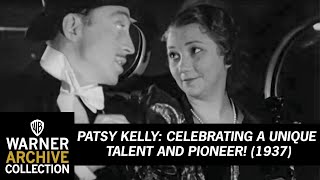 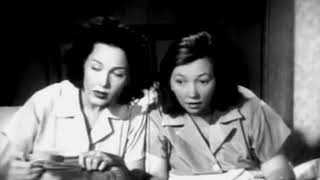 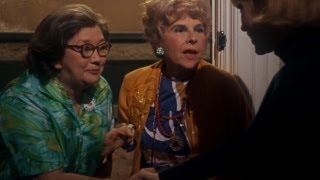