Patricia Wettig (born December 4, 1951) is an American actress and playwright. She is perhaps best known for her role as Nancy Krieger Weston in the ABC television drama thirtysomething (1987–91) for which she received three Primetime Emmy Awards and a Golden Globe Award.

Other notable works include the portrayal of Vice President Caroline Reynolds in the Fox serial drama Prison Break (2005–07), and playing Holly Harper in the ABC television drama Brothers & Sisters (2006–11). She is also known for her roles in the comedy films City Slickers (1991), City Slickers II: The Legend of Curly's Gold (1994), and the science fiction miniseries The Langoliers (1995). 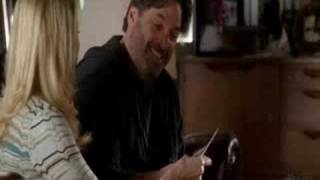 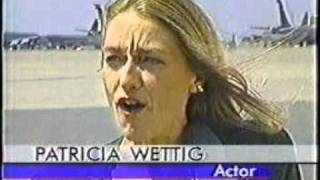 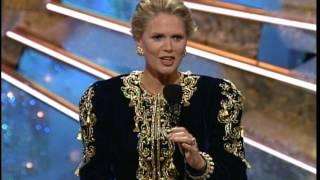 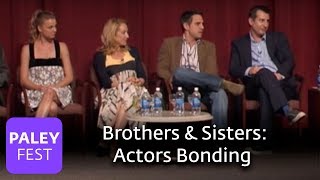 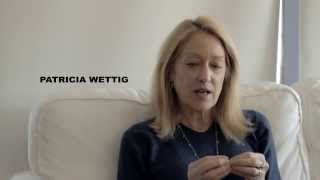 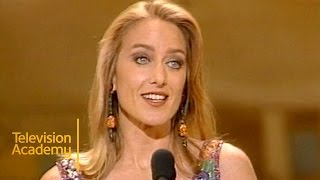