Patricia Castle Richardson (born February 23, 1951) is an American television and film actress best known for her portrayal of Jill Taylor on the sitcom Home Improvement, for which she was nominated four times for the Primetime Emmy Award for Outstanding Lead Actress in a Comedy Series and two times for the Golden Globe Award for Best Actress in a Television Series - Comedy or Musical. 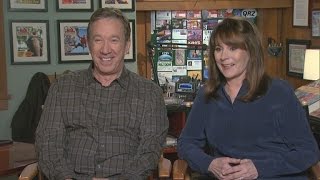 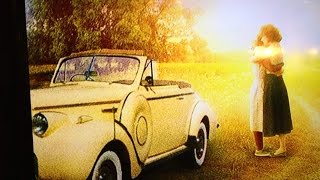 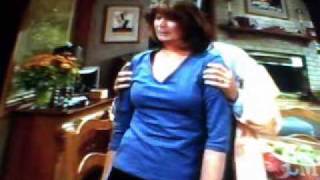 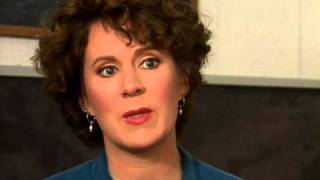 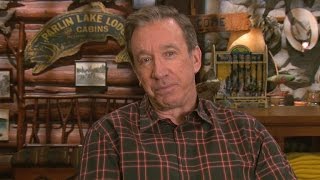