Patricia Neal (born Patsy Louise Neal; January 20, 1926 – August 8, 2010) was an American actress of stage and screen. She was best known for her film roles as World War II widow Helen Benson in The Day the Earth Stood Still (1951), wealthy matron Emily Eustace Failenson in Breakfast at Tiffany's (1961), and the worn-out housekeeper Alma Brown in Hud (1963), for which she won the Academy Award for Best Actress. She featured as the matriarch in the television film The Homecoming: A Christmas Story (1971); her role as Olivia Walton was recast for the series it inspired, The Waltons. 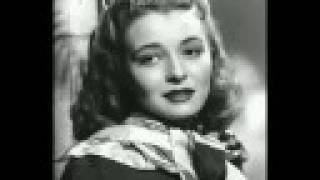 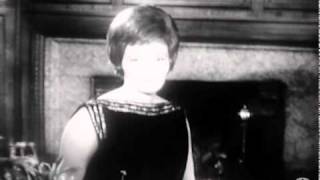 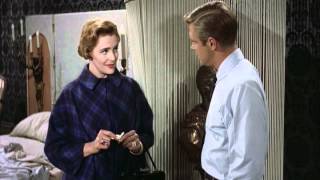 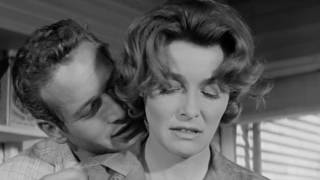 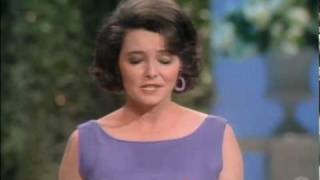 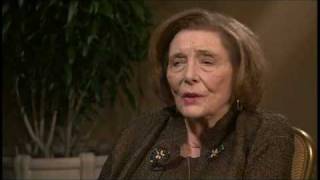