Pat Eamon Mills (born 1949) is a British comics writer and editor who, along with John Wagner, revitalised British boys comics in the 1970s, and has remained a leading light in British comics ever since. He has been called "the godfather of British comics".

His comics are notable for their violence and anti-authoritarianism. He is best known for creating 2000 AD and playing a major part in the development of Judge Dredd. 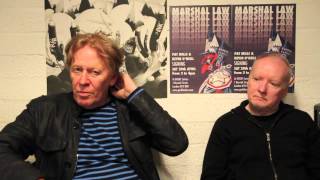 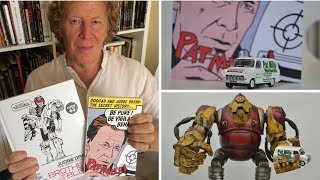 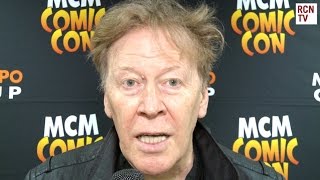 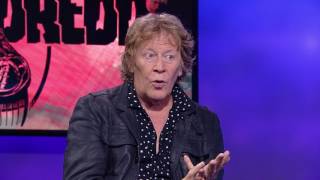 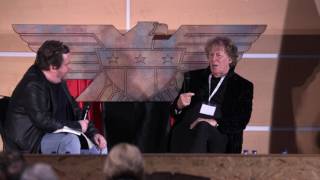 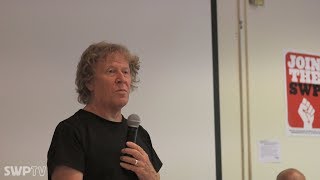