Pamela Franklin (born 3 February 1950) is a British actress who appeared in feature films from 1961 until 1976, and on American television throughout the 1970s. She is best known for her role in The Prime of Miss Jean Brodie (1969), for which she won the National Board of Review award for Best Supporting Actress. 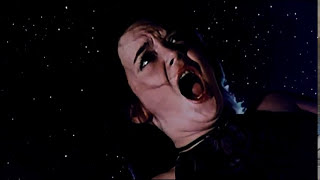 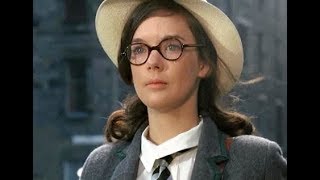