Pamela Fionna Adlon (née Segall; born July 9, 1966) is an American actress, voice actress, screenwriter, producer, and director. She voiced Bobby Hill on the animated comedy series King of the Hill (1997–2010), for which she won a Primetime Emmy Award. She voiced Ashley Spinelli on the animated comedy series Recess (1997–2003), and the title character from the Pajama Sam video game series. Adlon is also known for starring as Dolores in the musical film Grease 2 (1982), and for her roles on the comedy-drama series Californication (2007–2014) and Louie (2010–2015), on which she was also a writer and producer. Her work on Louie garnered her four Primetime Emmy Award nominations.

Adlon stars as Sam Fox on the FX comedy-drama series Better Things (2016–present), which she also co-created, writes, produces and directs. The series won a Peabody Award, and she has been nominated twice for a Primetime Emmy Award for Outstanding Lead Actress in a Comedy Series. 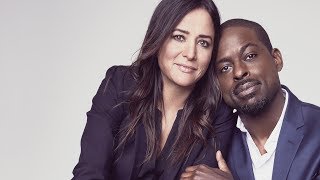 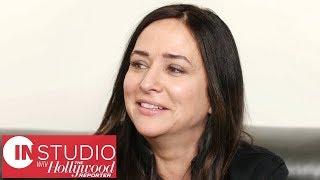 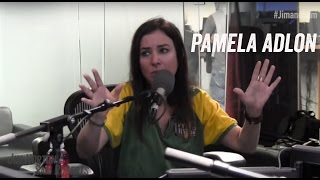 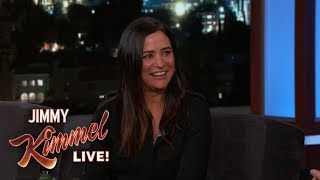 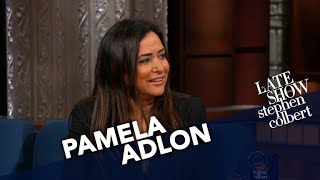