Paget Valerie Brewster (; born March 10, 1969) is an American actress, voice actress, and singer. She was first recognized for her recurring role as Kathy on the fourth season of the NBC sitcom Friends. Her breakthrough role came as Special Agent Emily Prentiss on the CBS crime drama Criminal Minds, on which she appeared regularly from 2006 to 2012 and has since returned to for guest appearances before returning regularly in 2016. Her other roles include Elise and Mr. Mumbles on The Hub's Dan Vs., Frankie Dart on Yahoo's Community, Sadie Doyle on the Thrilling Adventure Hour segment "Beyond Belief" and Sara Kingsley on the Fox sitcom Grandfathered. She has also made numerous guest appearances on Two and a Half Men, Law & Order: Special Victims Unit and Modern Family. She stars as Dodo Bellacourt on the Comedy Central series Another Period. 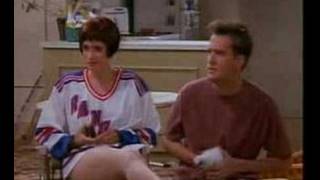 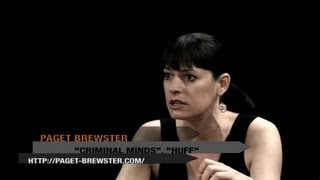 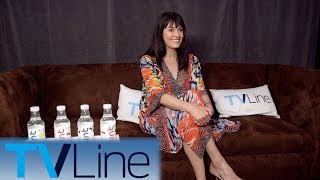 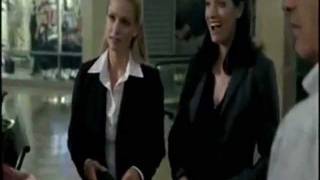 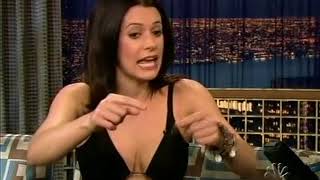 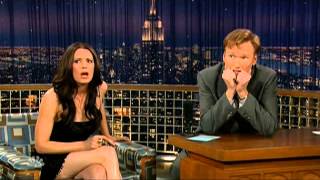