He has won 6 singles titles and has a career-high singles ranking of World No. 19. Cuevas' career-high doubles ranking is World no. 14, which he achieved in April 2009. 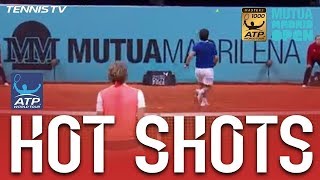 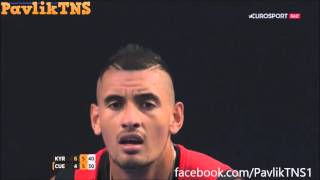 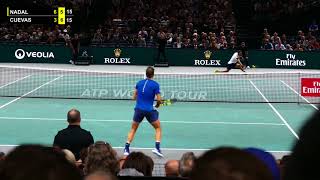 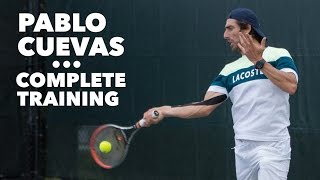