He has starred in a number of feature films including The Hamburg Cell, United 93, "The Situation", The Kingdom and Extraordinary Rendition, directed by Jim Threapleton . He also appeared in Body of Lies, starring Leonardo DiCaprio. In 2009, he played Ahmed in the BBC show Occupation, (Season 1, Episode 3). He also played in the 2005 French film Les Chevaliers du Ciel and the 2010 film Green Zone. 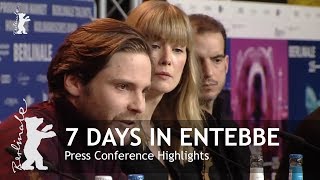 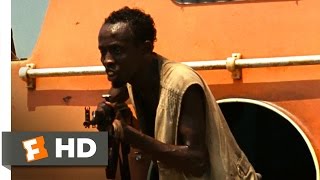 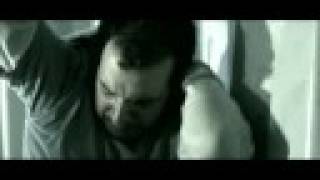 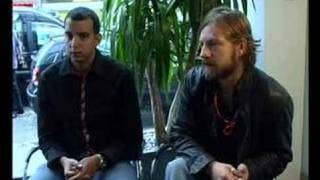