Olivia Hussey (born Olivia Osuna; 17 April 1951) is an English actress. After appearing in theatre in London, Hussey was chosen to play the role of Juliet in Franco Zeffirelli's 1968 film version of Romeo and Juliet. The role lent her international recognition, and she won a Golden Globe and also the David di Donatello Award for her performance.

In 1974, she appeared as the lead character, Jess, in the cult horror film Black Christmas. She would reunite with Zeffirelli in the miniseries Jesus of Nazareth (1977), as Mary, mother of Jesus, and appeared in John Guillermin's Agatha Christie adaptation Death on the Nile (1978). She would appear in several international productions throughout the 1980s, including the Japanese production Virus (1980), and the Australian horror film Turkey Shoot (1982). In 1990, she appeared in two other horror productions: Psycho IV: The Beginning and Stephen King's It. 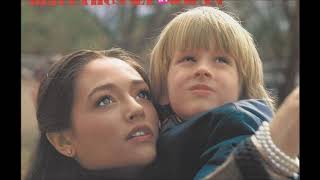 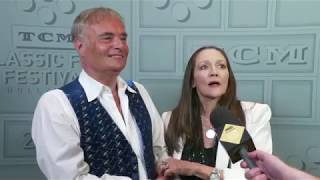 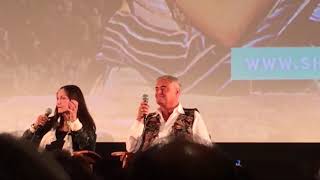 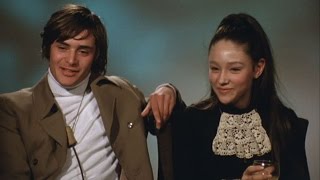