Djokovic has won 12 Grand Slam singles titles, five ATP Finals titles, 30 Masters 1000 series titles, 12 ATP World Tour 500 tournaments, and has held the No. 1 spot in the ATP rankings for a total of 223 weeks. In majors, Djokovic has won six Australian Open titles, three Wimbledon titles, two US Open titles and one French Open title. In 2016, he became the eighth player in history to achieve the Career Grand Slam. Following his victory at the 2016 French Open, he became the third man to hold all four major titles at once, the first since Rod Laver in 1969, and the first ever to do so on three different surfaces. Given these achievements, Djokovic is considered one of the greatest tennis players of all time.

Djokovic is the first Serbian player to be ranked No. 1 by the ATP and the first male player representing Serbia to win a Grand Slam singles title. Djokovic has won numerous awards, including the 2012, 2015, and 2016 Laureus World Sports Award for Sportsman of the Year, 2011 BBC Overseas Sports Personality of the Year, five-time ITF World Champion, and four-time ATP year-end No. 1. He is a recipient of the Order of St. Sava, the Order of Karađorđe's Star, and the Order of the Republika Srpska. 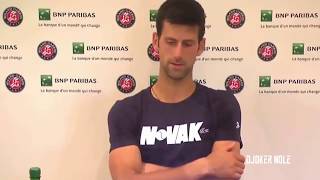 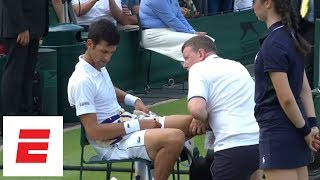 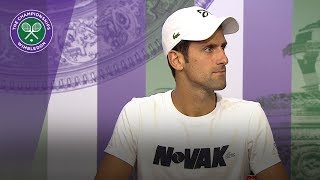 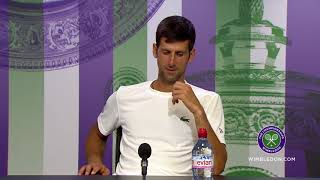 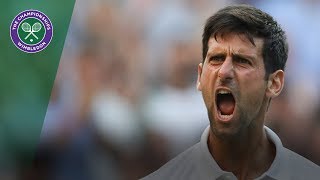 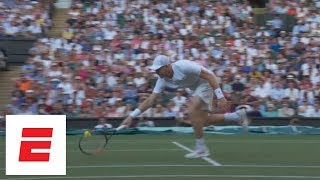