Norma Marie Talmadge (May 2, 1894 – December 24, 1957) was an American actress and film producer of the silent era. A major box-office draw for more than a decade, her career reached a peak in the early 1920s, when she ranked among the most popular idols of the American screen.

A specialist in melodrama, her most famous film was Smilin' Through (1922), but she also scored artistic triumphs teamed with director Frank Borzage in Secrets (1924) and The Lady (1925). Her younger sister Constance Talmadge was also a movie star. Talmadge married millionaire film producer Joseph Schenck and they successfully created their own production company. After reaching fame in the film studios on the East Coast, she moved to Hollywood in 1922.

Talmadge was one of the most elegant and glamorous film stars of the Roaring '20s. However, by the end of the silent film era, her popularity with audiences had waned. After her two talkies proved disappointing at the box office, she retired a very wealthy woman. 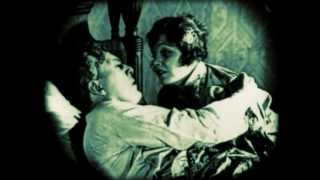 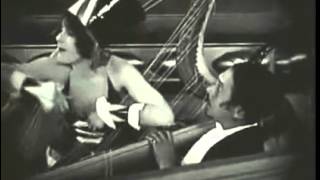 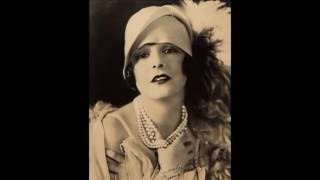 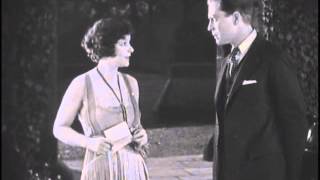 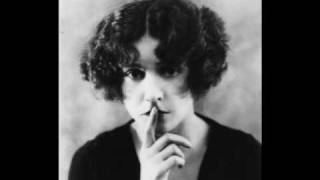 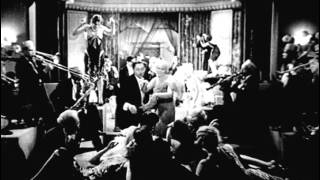