Nina Mae McKinney (June 12, 1912 – May 3, 1967) was an American actress who worked internationally during the 1930s and in the postwar period in theatre, film and television, after getting her start on Broadway and in Hollywood. Dubbed "The Black Garbo" in Europe because of her striking beauty, McKinney was one of the first African-American film stars in the United States, as well as one of the first African Americans to appear on British television. 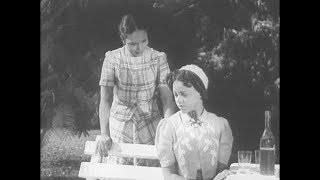 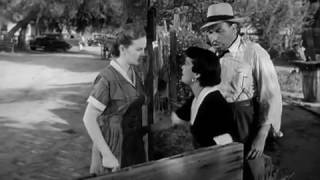 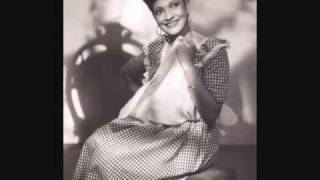 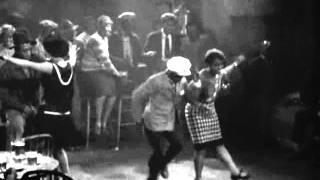 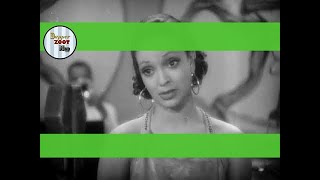 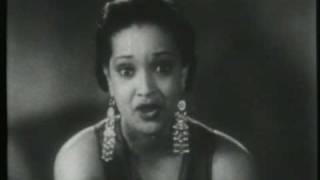