Nikolaj Coster-Waldau (Danish pronunciation: [neɡolaj kʌsdɐ ˈvaldɑw]; born 27 July 1970) is a Danish actor, producer and screenwriter. He graduated from the Danish National School of Theatre in Copenhagen in 1993. Coster-Waldau's breakthrough performance in Denmark was his role in the film Nightwatch (1994). Since then he has appeared in numerous films in his native Scandinavia and Europe in general, including Headhunters (2011) and A Thousand Times Good Night (2013).

In the United States, his debut film role was in the war film Black Hawk Down (2001), playing Medal of Honor recipient Gary Gordon. He then played Detective John Amsterdam in the short-lived Fox television series New Amsterdam (2008), as well as appearing as Frank Pike in the 2009 Fox television film Virtuality, originally intended as a pilot. He became widely known for his role as Ser Jaime Lannister, in the HBO series Game of Thrones.

Cameron Diaz The Other Woman

Carly (played by Diaz) is a hot shot New York lawyer who has it all, including a hot new boyfriend. She...

A Second Chance is a shocking, moving and thrilling drama about real people forced into incredible circumstances.

This film was inspired by the director's own experiences as a war photographer in the 1980s. 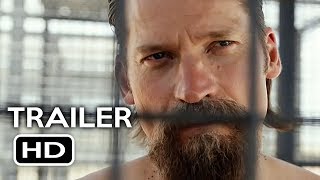 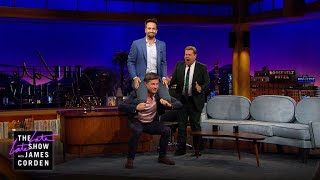 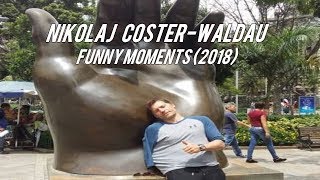 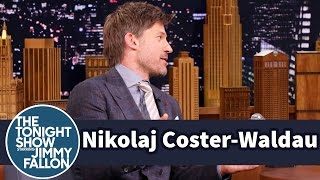 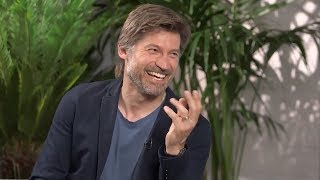 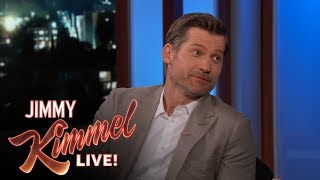