During the late 1940s and 1950s, he became known as a debonair leading man in British films, though he could also portray rogues. He featured in The Sound Barrier (aka, Breaking Through the Sound Barrier, 1952), under the direction of David Lean. 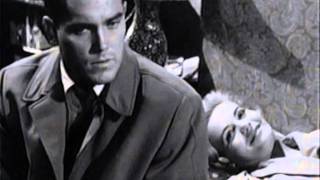