Sir Nigel Barnard Hawthorne (5 April 1929 – 26 December 2001) was an English actor. He portrayed Sir Humphrey Appleby, the Permanent Secretary in the 1980s sitcom Yes Minister and the Cabinet Secretary in its sequel, Yes, Prime Minister. For this role, he won four BAFTA TV Awards for Best Light Entertainment Performance. He won the BAFTA Award for Best Actor in a Leading Role and was nominated for the Academy Award for Best Actor for portraying King George III in The Madness of King George (1994). He later won the BAFTA TV Award for Best Actor, for the 1996 series The Fragile Heart. He was also an Olivier Award and Tony Award winner for his work in the theatre. 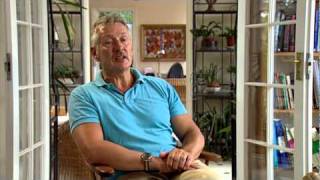 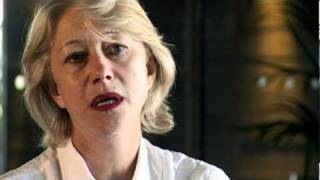 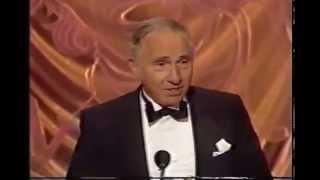 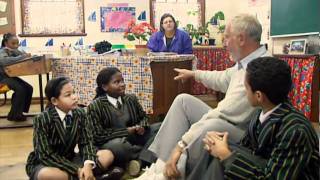