Nicole Ari Parker-Kodjoe (born October 7, 1970), also known as Nikki Kodjoe, is an American actress and model. She is known for her role as Becky Barnett in the 1997 film Boogie Nights and as attorney Teri Joseph on the Showtime series Soul Food, which ran from 2000 to 2004. Additionally, Nicole co-starred on the short-lived UPN romantic comedy Second Time Around that lasted for one season and appeared in the 2008 film, Welcome Home Roscoe Jenkins. 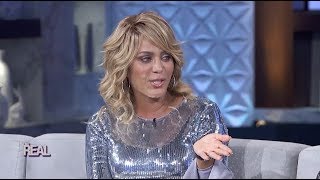 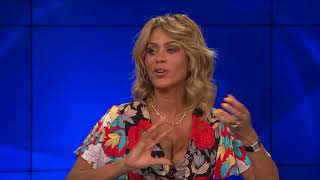 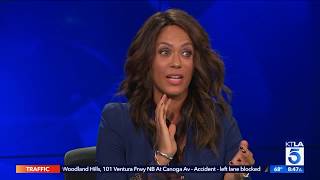