Natashia Williams-Blach (born August 2, 1978) is an American actress and former Wonderbra campaign model, who is perhaps best known for her role as Shane Phillips in the NBC/syndicated series She Spies.

She also co-starred in So Little Time, opposite Mary-Kate and Ashley Olsen and the Nickelodeon series Romeo! from 2004 to 2006.

She appeared on the seventh season of American Idol as Natashia Blach, having married photographer Brevin Blach. She made it through the Hollywood round to the top 50 but got cut just before the Top 24 were selected.

She has written and published a book, The Clever Little Book on Modeling, most widely available on Amazon.com (2013) 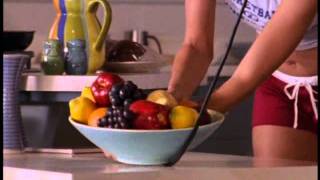 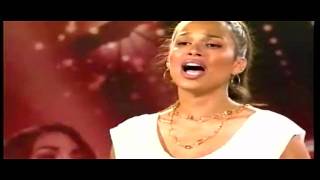 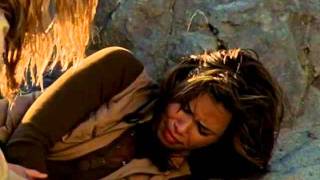 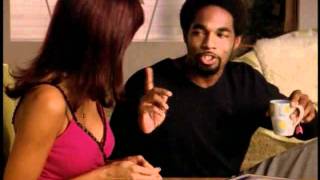 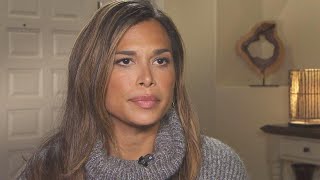