Natalie Elise Hall (born January 25, 1990) is a Canadian actress. She has appeared in various Broadway, film and TV productions. Her first TV appearance was when she portrayed the role of Colby Chandler on the soap opera All My Children from 2009 to 2011. Hall starred opposite Miles Teller, Josh Brolin, Jeff Bridges in "Only the Brave". 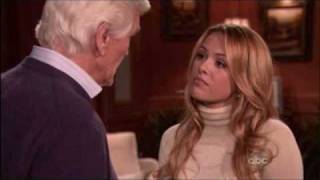 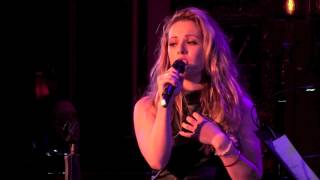 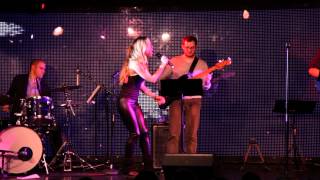 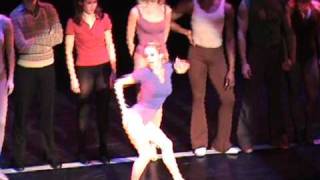 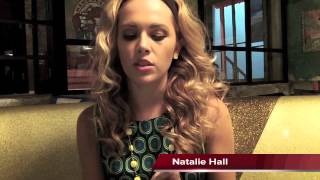 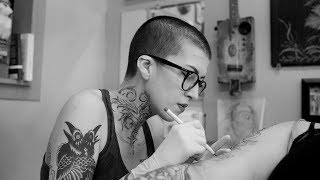