Nanette Newman (born 29 May 1934) is an English actress and authoress. She appeared in nine films directed by her husband Bryan Forbes, including Séance on a Wet Afternoon (1964), The Whisperers (1967), Deadfall (1968), The Stepford Wives (1975) and International Velvet (1978) for which she won the Evening Standard Film Award for Best Actress. She was also nominated for the BAFTA Award for Best Actress in a Leading Role for another Forbes directed film, The Raging Moon (1971). 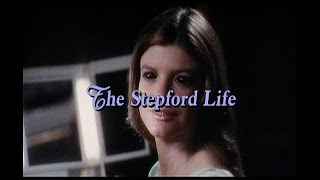 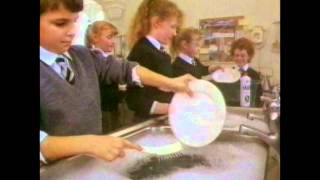 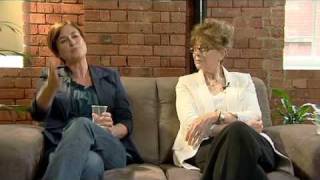 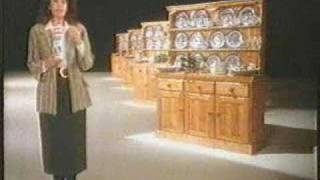 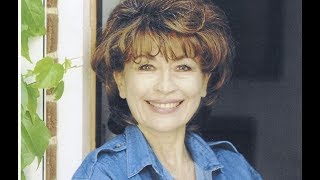