Nancy Ann Travis (born September 21, 1961) is an American actress. She began her career on Off-Broadway theater, before her first leading screen role in the ABC television miniseries Harem opposite Omar Sharif. Her breakthrough came in 1987, playing Sylvia Bennington in the comedy film Three Men and a Baby, she later starred in its sequel, Three Men and a Little Lady (1990).

From 2011 to 2017, Travis starred as Vanessa Baxter in the ABC sitcom Last Man Standing. In 2018, she will begin starring opposite Michael Douglas in the Netflix comedy series The Kominsky Method. 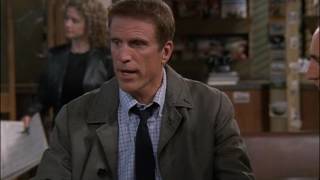 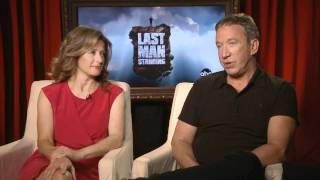 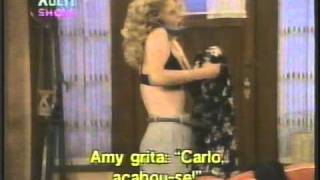 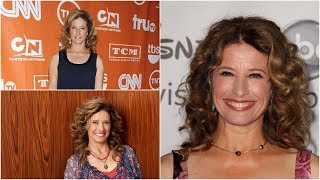