Nancy Kelly (March 25, 1921 – January 2, 1995) was an American actress. A child actress and model, she was a repertory cast member of CBS Radio's The March of Time and became a movie leading lady in the late 1930s, while still in her teens. She made 36 movies between 1926 and 1977, including portraying Tyrone Power's love interest in the classic Jesse James (1939), which also featured Henry Fonda, and playing opposite Spencer Tracy in Stanley and Livingstone later that same year. She had her greatest success in a character role, the suicidal mother in The Bad Seed, receiving a Tony Award for the 1955 stage production and an Academy Award nomination for the 1956 film adaptation. 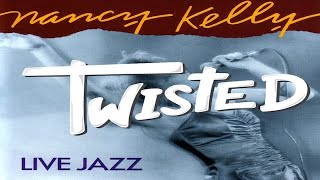 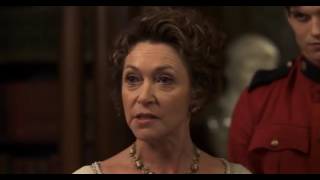 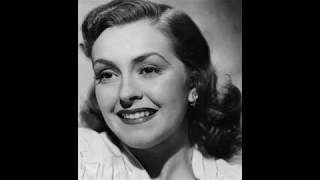 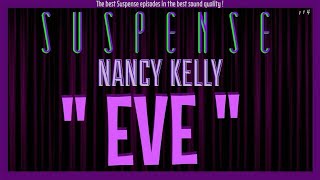 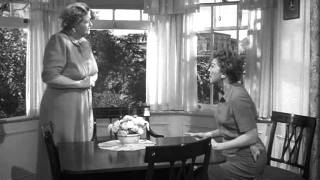 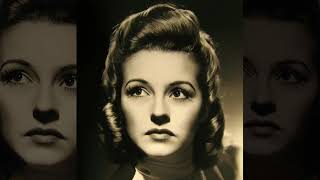