Nancy Addison Altman (March 21, 1946 – June 18, 2002), also known as Nancy Addison, was an American actress noted for her appearances in soap operas. She first attracted notice for playing Kit Vestid on the television soap opera Guiding Light for five years beginning in 1969. She is best known for her role as Jillian Coleridge on the soap opera Ryan's Hope which she played for over twelve years beginning with the show's premiere in 1975. She left the show in early 1988 but returned for its final episodes in 1989. 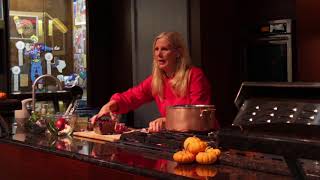 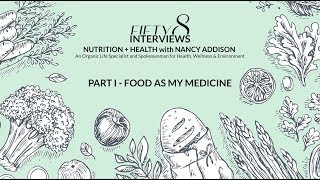 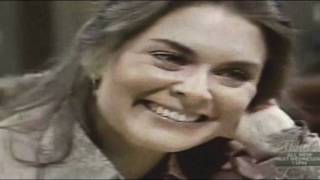 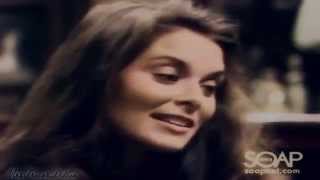 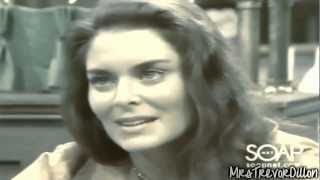